Tinisee Kandakai is the manager for iTennis Cerritos. She began playing tennis at age 4 and played for Solon High School starting varsity her freshmen year. She served as a team captain her final two seasons of high school and earned a district championship in doubles. She also started on track team her freshman year qualifying for states 3 out of her 4 years on the track team. She helped her School bring home the only two team state championships in it’s history as well as earning and individual gold in 4X200 and placing 5th in 4X400.

Tinisee went on to play tennis for Biola University and served as team captain as well as playing both doubles and singles for her team as a top 3 player. Tinisee also served as a coach for fundamentals under Mitch Bridge. She graduated from Biola with her B.S in Business Administration with an emphasis in Marketing Management. 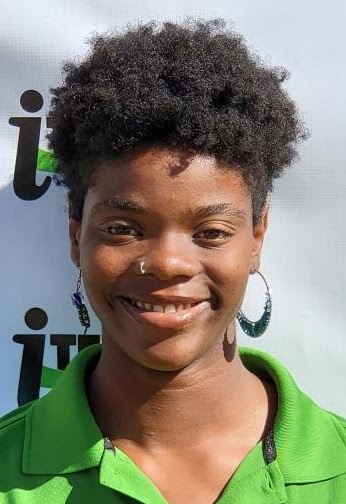